How to treat social anxiety

After a quick Google search on social anxiety, one of the first things you will notice is an overabundance of advice and information. It comes in many forms, such as seminars, self-help books, audio and video series, support groups, etc. Some of this advice is very good, some harmless but ineffective, and some of it can actually make things worse. Given all this information, it can be difficult to know how to treat social anxiety.

A common drug for the treatment of social anxiety disorder is "selective serotonin reuptake inhibitors", or SSRIs. This class of drugs increases levels of serotonin in the brain, and is commonly prescribed to treat depression. Examples of these drugs are Fluvoxamine, Sertraline, Paroxetine, Fluoxetine, and Escitalopram. There is currently some controversy about how well these drugs work. For example, a 2010 study about their use for treating mild to moderate depression showed little, if any, benefit over the use of placebos. However, the same study also showed a significant improvement for severe cases. 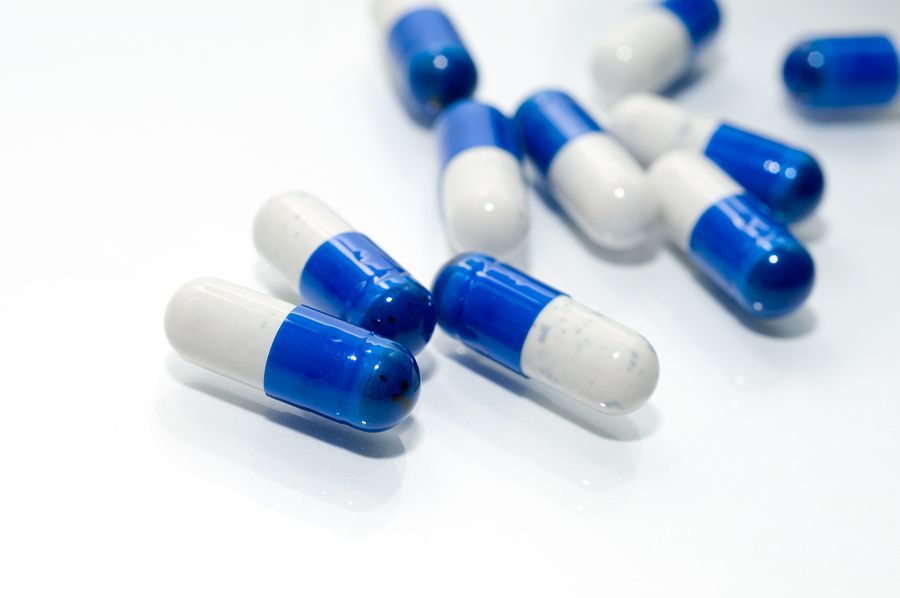 Another class of psychoactive drugs is Benzodiazepines, such as Librium and Valium. These work by enhancing the effect of an inhibitory neurotransmitter known as gamma-Aminobutyric acid, resulting in sedative, anti-anxiety properties. These drugs are often used as treatment for panic disorder and generalized anxiety disorder. As with SSRIs, there is some debate over the use of Benzodiazepines. In particular, long-term use can lead to negative side effects and addiction. The UK NICE guidelines recommend against taking Benzodiazepines for anxiety disorders for longer than 2 to 4 weeks.

There are also drugs that can be used specifically to treat the physical symptoms of social anxiety. For example, beta-blockers block the action of adrenaline, which is responsible for the "fight of flight" response. This can help minimize some physiological symptoms, such as sweating, shaking, blushing and elevated heart rate.

In general, there are risks and downsides associated with all medications:

In general, it is recommended that medication is only used for severe and debilitating cases of social anxiety disorder, with therapy preferred for mild to moderate cases. Even when medication is used, it should be used in combination with therapy. Studies show that the best long-term benefits are gained through the use of "cognitive behavioral therapy".

There is a long history of the use of therapy for the treatment of social anxiety. However, it wasn't until 1980 that social phobia was officially recognized by the American Psychological Association (APA). In the mid-1990's, the APA redefined their diagnosis of social phobia, and narrowed it to the anxiety related to the scrutiny and judgments of others. It was also around this time that CBT became used more widely as a treatment option. Since then, CBT has been widely established to be the leading evidence-based treatment for social anxiety. 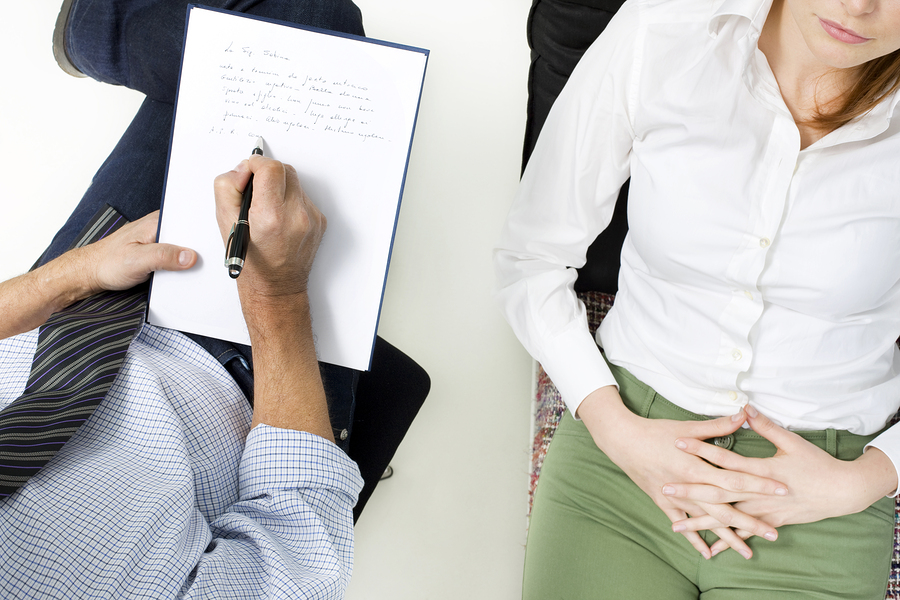 The idea behind CBT is that social anxiety stems from faulty thinking and associated behaviors. Maladaptive thinking patterns are identified and corrected over time using a number of techniques. The treatment goals of CBT are to reduce anxiety before social situations, minimize self-consciousness, halt safety behaviors, avoid rumination after an event, and ultimately to modify thinking patterns.

In the past 15 years there has been a lot of progress in bridging the gap between the theory of CBT treatment and the actual clinical implementations. In particular, models due to Clark and Wells (1995) and Rapee and Heimberg (1997) have been very successful, and are based on both theoretical and clinical observations.

It is difficult to give a precise value for the "success rate" of CBT for social anxiety. There are many factors to consider, such as therapist skill and the severity of the case. One estimate that seems about right is that approximately 75% of people who complete a whole CBT treatment program show significant long-term benefits.