The causes of social anxiety

As with many mental health issues, it is often difficult to pinpoint a specific cause of social anxiety . There are two main factors that lay the foundations for our mental lives:

These two do not operate in isolation. Rather, they are intimately intertwined, and in combination they make us who we are.

It has been observed that there is a hereditary component to social anxiety. For example, studies have shown that people whose parents and siblings have social phobia are more likely to suffer from it themselves. However, as we all know, correlation and causation are not equivalent. In particular, it is possible that some cases of social phobia within a family are learned behaviors. However, there are other ways to study the link between genetics and anxiety (such as twin studies), and in general it is accepted among scientist that there is a genetic component to social anxiety. One estimate is that genetics explains about 30% of the observed variability in the population.

Biological factors include sex and age. Social phobia is slightly more prevalent in women; however, we still do not know for certain if this is biological or cultural. Onset is typically in the early teens, but symptoms can arise later in adulthood. If left untreated symptoms can persist throughout one's life. 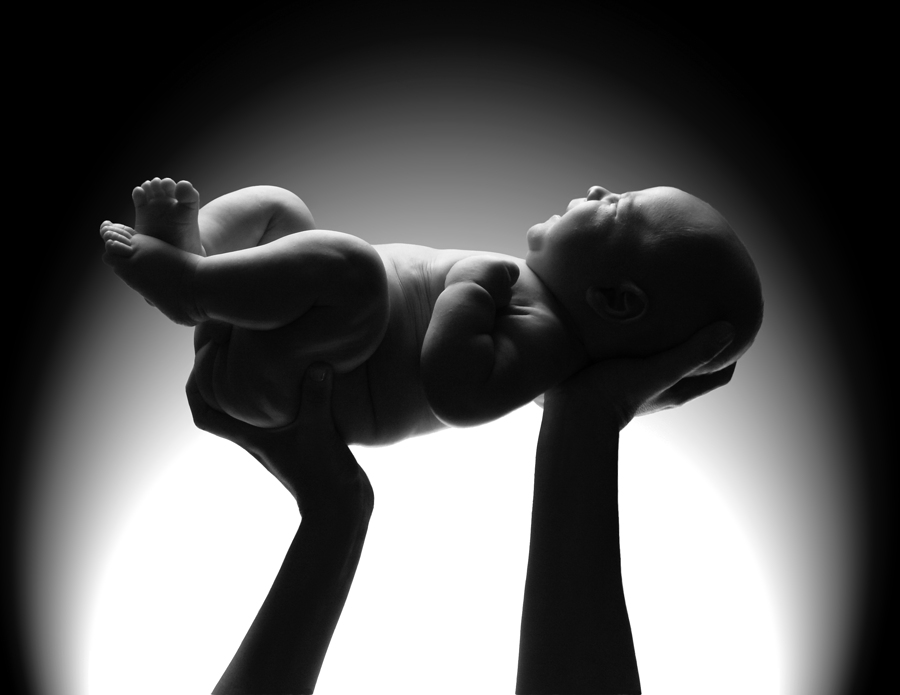 The causal link between genetics and social anxiety is not well understood. We do know that no single gene has been discovered that is able to explain the complex nature of the problem. One theory is that genes influence the levels of neurotransmitters in the brain, and an imbalance may lead to feelings of fear and anxiety in certain situations. Some studies have used brain imaging to investigate the link between neuroanatomy and social phobia. There is some evidence of a connection with the "amygdaloid-hippocampal" region of the brain, which is involved in emotional reasoning and creating emotional memories.

When considering the relationship between genetics and mental health, it is very important not to adopt a deterministic attitude. Our genes may predispose us to certain behaviors, but we all have the ability to overcome their influence and alter the way we think and behave. In fact, this is one of the underlying principles of Cognitive Behavioral Therapy (CBT), and imaging studies have directly observed changes to the brain after CBT treatment.

The previous section mentioned that genetics can account for roughly 30% of the causes underpinning social anxiety. Based on this estimate, it is clear that one's history and environment play a significant, and often dominant, role. This makes sense, as certain aspects of the condition are social by their very nature, and must be experienced first-hand. 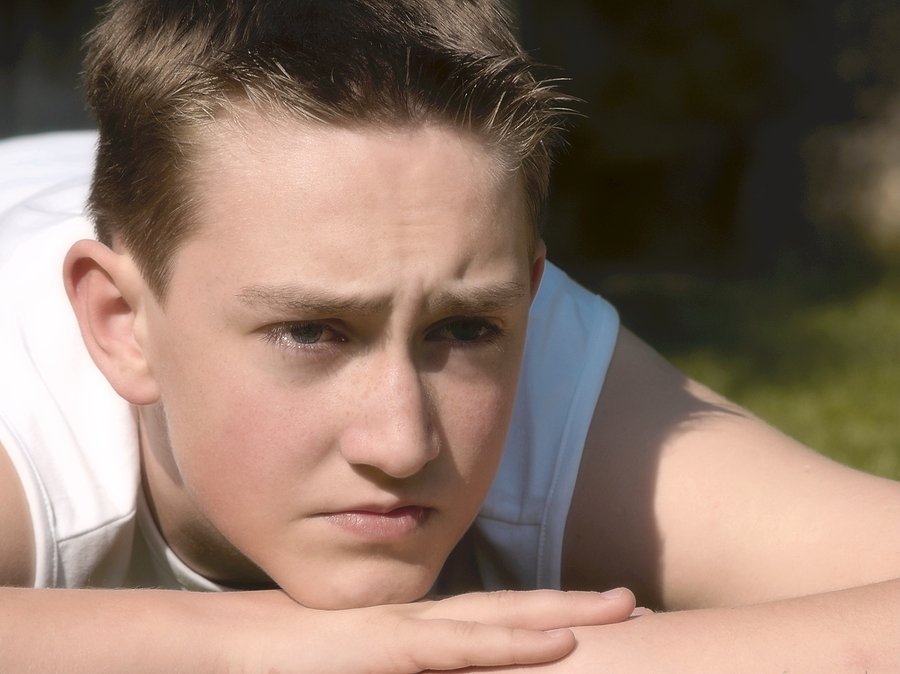 There is some debate about the role of "negative life events". In the past psychologists believed that social phobia was the result of a "trigger event". While it is certainly true that there are significant events in one's life that have a large impact on their psyche, it would be an oversimplification to say that all symptoms of social phobia can be traced back to a single event. With that in mind, the following trends have been reported in peer-reviewed literature:

Needless to say, there are many people who have social phobia who do not fit any predefined categories. Furthermore, it is possible that some "negative life events" only occurred due to a genetic predisposition towards fear and anxiety, and the negative event served to reinforce an existing condition, rather than causing it.

In summary, the origins of social phobia are varied and complex. Certain genetic trains may predispose us to the condition, and experiences during our formative adolescent years can introduce or strengthen a fear of negative evaluation. Fortunately, the problem is largely treatable. It is important not to dwell too heavily on the underlying causes of social anxiety. Rather, the focus should be on targeting the unhelpful thinking patterns that are actively maintaining it (see how to treat social anxiety).