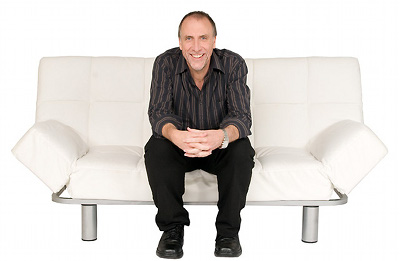 Dr. Ross G. Menzies is an Associate Professor at the University of Sydney in Sydney, Australia, where he has been the Director and Consultant Clinical Psychologist of the Anxiety Disorders Clinic since 1991. He currently holds over $5 million in national competitive research grants. He has produced over 130 international journal manuscripts, books and book chapters and is regularly invited to speak at conferences and leading universities and institutions around the world. For ten years, he was the Head and Director of the Anxiety and Stress Research Group, a collaborative research grouping of academics across Australian universities. He is the past New South Wales President, and twice National President, of the Australian Association for Cognitive Behaviour Therapy. He was the Convener of the 29th National Conference of the AACBT in Sydney in 2006, and is the editor of Australia’s national CBT scientific journal, Behaviour Change. He has recently been appointed the Convenor of the 8th World Congress of Behavioural and Cognitive Therapies, to be held in Sydney in July, 2016. He continues to attract patients from across metropolitan Sydney, interstate and from overseas, with many individuals and families travelling thousands of miles to receive treatment at his private practice.