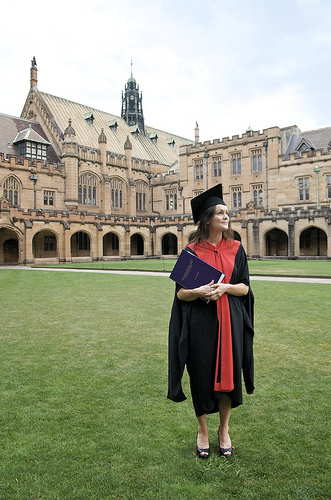 AI-Therapy has its roots in a program called CBTpsych.com. CBTpsych.com was developed between the years of 2007 and 2011 at the University of Sydney. The program was Fjola Helgadottir's PhD research project, and was developed by her under the supervision of Associate Professor Ross Menzies. The original aim of CBTPsych.com was to develop innovative ways to deliver psychological treatment to people in rural Australia, who generally did not have access to professionally trained therapists. The target population of the original program was people with stutter and social anxiety.

CBTpsych.com was built using a wealth of psychological data that had been gathered from major anxiety and mood clinics over a period of 20 years. This information was used to create a database of individualized clinical interventions. It is this unique approach to automated online therapy that led to Fjola receiving the prestigious Tracy Goodall Award in 2009.

In 2012, Fjola and Ross decided to take what they had learned from CBTpsych.com, and create a program accessible to anyone worldwide. Unlike the original program, the new one would be suitable for all people who suffer from social anxiety, not just those with stutter. Fjola and Ross redeveloped and redesigned the treatment program, and launched it as AI-Therapy - Overcome Social Anxiety in August 2012.

In 2019 a study of real world data was published, indicating that Overcome Social Anxiety has been effectinve in treating social anxiety in over 30 countries: "Evaluating a Web-Based Social Anxiety Intervention Among Community Users: Analysis of Real-World Data. The program also had the highest completion rate in a community sample.

In 2018 a randomized control trial for AI-Therapy's Overcome Social Anxiety program was published. The results of this trial were very strong. In particular, the effect size was triple that of other standalone treatments. Furthermore, the findings indicated that Overcome Social Anxiety is comparably effective to therapist-assisted interventions. The study was conducted by the University of British Columbia, and AI-Therapy was not involved in the data analysis.

AI-Therapy's Overcome Social Anxiety is an evidence-based program. Furthermore, it only uses well-established, evidence-based therapies. In particular, it uses a therapeutic approach known as cognitive behavioral therapy (CBT). Hundreds of clinical trials over the past 30 years have confirmed the long-term effectiveness of CBT for treating anxiety among adults.

More information about the academic research underpinning the program can be found in the following peer-reviewed papers:

Fjola has also presented her research at peer reviewed conferences in the USA, UK, Australia, Europe and South America. A relevant blog post is Fjola's CBT World Congress talk on AI-Therapy in July, 2013